According to a NY1 video of a press conference held by a NYC anti-smoker group, these are the number of cigarette butts they picked up in 15 minutes.
So we timed ourselves and on a sunny weekday (imagine a weekend) this is the amount of garbage we picked up on Coney Island beach in 15 minutes. 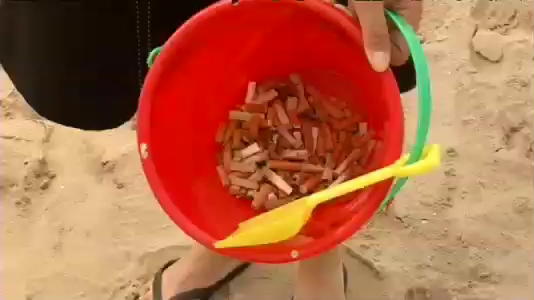 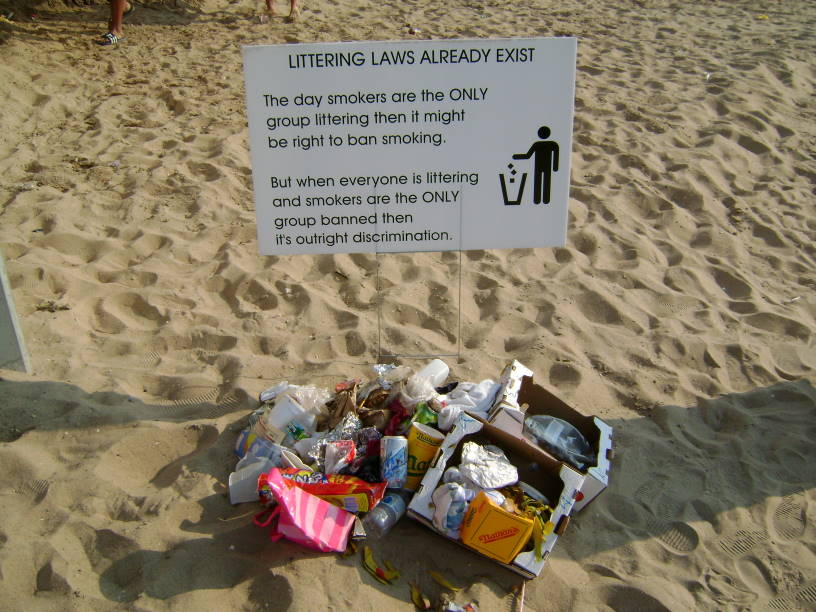 If Councilwoman Brewer and the rest who assert this charge had any sense they should be ashamed to make it.